Ieshia N. Champs is a graduate of Thurgood Marshall School of Law at Texas Southern University. She is a single mother of five wonderful children and the first person in her family to pursue a graduate degree. Although Ieshia was a prior high-school dropout, she managed to return to school and receive her GED at the age of twenty-four. Before matriculating into law school, she received her undergraduate degree at the University of Houston-Downtown, majoring in Business Applied Administration.

Ieshia N. Champs’ story of how she has overcome the odds has spread all over the world, beginning with the local news media in Houston, Texas. People have been inspired by her story through media sources such as; ABC Local & ABC & NBC Nationwide News, Inside Edition, TSR (The Shade Room), Yahoo Lifestyle, Ellen Degeneres’ Column, and she has appeared live on the Steve Harvey Show. Currently, Ieshia is traveling throughout the nation speaking to large and small gatherings which include, Non-Profit Corporations, Religious Organizations, Women’s Conferences, Television and Radio Platforms, and other venues where men and women (young and old) desire to hear her story… how she has “Overcome the Odds”. Thanks in advance to all who will be inspired by her miraculous story and her endeavor to achieve all her dreams. 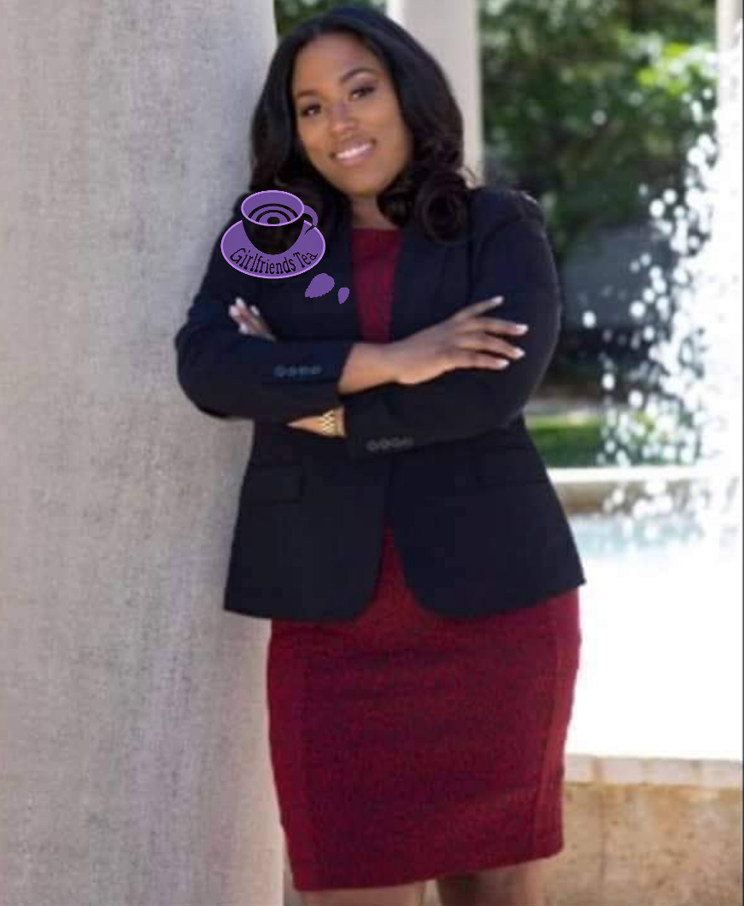