Toi Salter is a recognized leader in the field of financial and business management. As CEO and Founder of Salter Financial Management LLC, she manages and oversees the day-to-day and long term financial & business affairs for professional athletes and media personalities.

Ms. Salter, a 20 plus year financial professional, is especially committed to professional athletes after seeing how so many lost their wealth because of improper financial guidance and counsel. Determined not to let this happen on her watch, she landed top picks in the NBA against all odds and incorporated the industry’s most respected wealth institutions and top tier financial professionals as part of her team. This approach has been a winning combination.

Raised by a family of entrepreneurs, Toi’s goal was to always employ herself as that is what she witnessed growing up. The path that led her to where she is today was non traditional and based on her guts and passion. After graduating from college in the 80’s she immediately hung her shingle and opened a nail salon as they were virtually non existent at that time in Chicago. The success of her salon and the valuable relationships that were created served her well and led her into other entrepreneurial endeavors as she continued to follow her instincts. She’s a master at reinvention, believing one should reinvent themselves until they discover their true God given purpose.

Ms. Salter works tirelessly for causes that impact her community. Over the past several years she has received many honors and awards for her dedication to her craft, community and philanthropy. She believes in higher education and cites it as one of her pillars of success. As a long-time champion for youth and education, she has generously committed her time to raising funds for several organizations and in particular UNCF.

In 2019 as the Chair of the 75th Anniversary UNCF Chicago Gala, she raised over $1 million dollars to ensure students have a brighter future by mitigating their higher education costs. Ms. Salter is also a dedicated Board Member of the Chicago Football Classic which brings awareness and provides college scholarships for students to attend HBCUs.

Toi is featured in the 2020 HBCU Black History Calendar along with notables such as Dr. Melynda Barnes, Dr. Lily D. McNair, Tiffany Haddish, Anthony Davis Jr., and Derrick Rose to name a few. She is also featured in “Unselfish Women” a coffee table book that features over 100 women from across the country that are living life selflessly and making a difference in the lives of others. Amongst her many honors and awards she has received the Kia Motors and Uptown Magazine’s  “Game Changer” honor and has received the Black Women’s Expo Phenomenal Women Special Recognition Award.

Ms. Salter is a resident of Chicago, IL 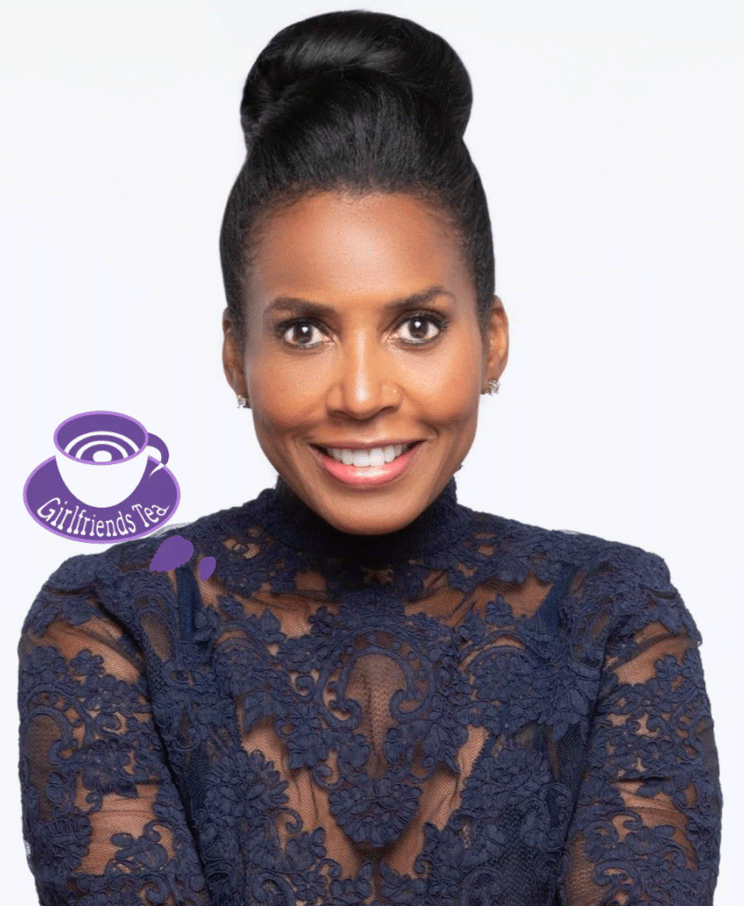