On February 10, 2015, Stephanie Morales was the first woman to be elected Commonwealth’s Attorney in Portsmouth, VA after which, she immediately created sustainable programming aimed at transforming the criminal legal system. She was re-elected in November of 2017 and will have served for five years as of February 10, 2020. She has committed her office to a community prosecution model focused on correcting the wrongs to members of the community by the system and on ensuring the community is safe and procedurally just.

Three months into CA Morales’ first term an officer in her city killed an unarmed teen. CA Morales secured an indictment and led the prosecution at jury trial herself, leading to a voluntary manslaughter conviction of the officer, and resulting in police accountability in her city.

One month after taking office in 2015, CA Morales formed her “Ctrl+Alt+Del Program” under which she has held dialogue and taught effective re-entry strategies in seminars held in the community and inside state prisons and has helped reduce recidivism by working with incarcerated community members and those who have re-entered into the community to restore their voting rights and help with employment and improved quality of life.

Commonwealth’s Attorney Morales has mentored over 200 students under her program called the “Future Leaders Initiative” which was established in March of 2015. Under this program young people from elementary school all the way through law school are afforded the opportunity to shadow, intern or fellow in the office after which they earn the title of “Junior Commonwealth’s Attorney.” This program was formed not only to connect to the youth of the community and embrace them but to develop the future leaders of the criminal legal system who will fight to ensure the members of their communities are treated fairly and with dignity in the future.  Commonwealth’s Attorney Morales is a firm believer that the system functions best when people of the communities being served, and who respect and love the people therein, are at its helm. Her efforts are for the purpose of transforming the system by developing its future leaders early directly from her community.  To further extend youth engagement and to keep students poised for academic success and success in life, Commonwealth’s Attorney Morales and her team formed the “Social Media by the Statutes” program where her team enters the public schools and engages students with scenarios that teach them how their behaviors online and through technology can affect them legally and permanently.

Commonwealth’s Attorney Morales strives to advocate daily for those who can’t fight for themselves including working to address our mental health crisis in the criminal legal system, to disrupt implicit bias and in prosecution and policing and in the areas of marijuana prosecution reform and other legislative reform. She works daily to ensure the community is engaged with her office and constantly informed on what is happening in the justice system.

Commonwealth’s Attorney Stephanie Morales is a member of Delta Sigma Theta Sorority, Inc., the Links, Inc., an appointee to the Virginia State Child Fatality Review Team and is a national board member of the Local Progress Organization. Most importantly she is a fierce advocate for justice and a wife and mother of four children. She is proud to work for the community where she was born and raised as a true public servant. 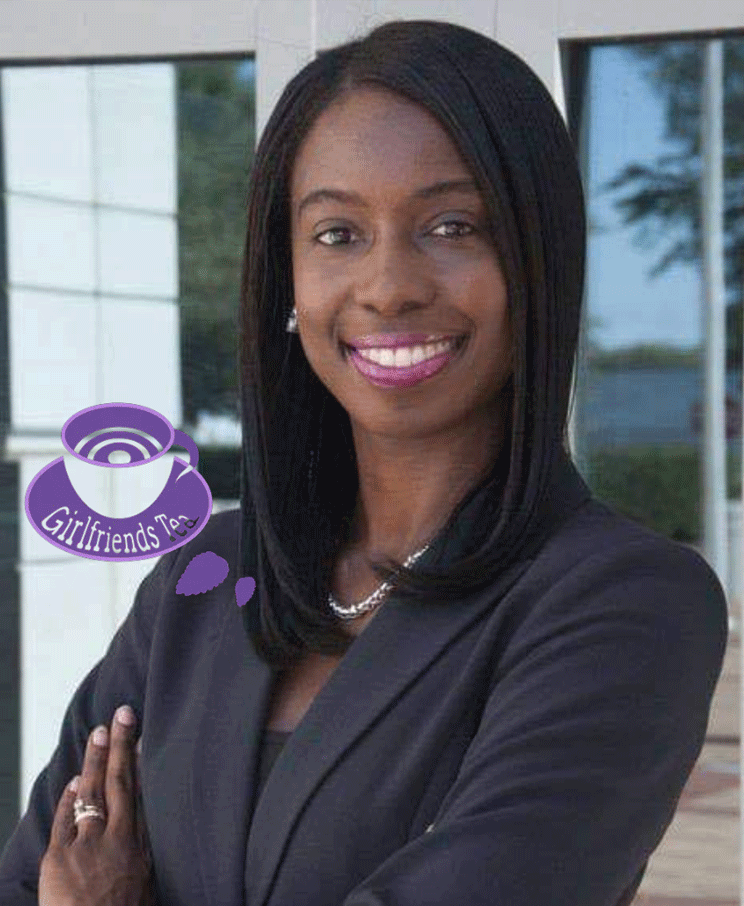